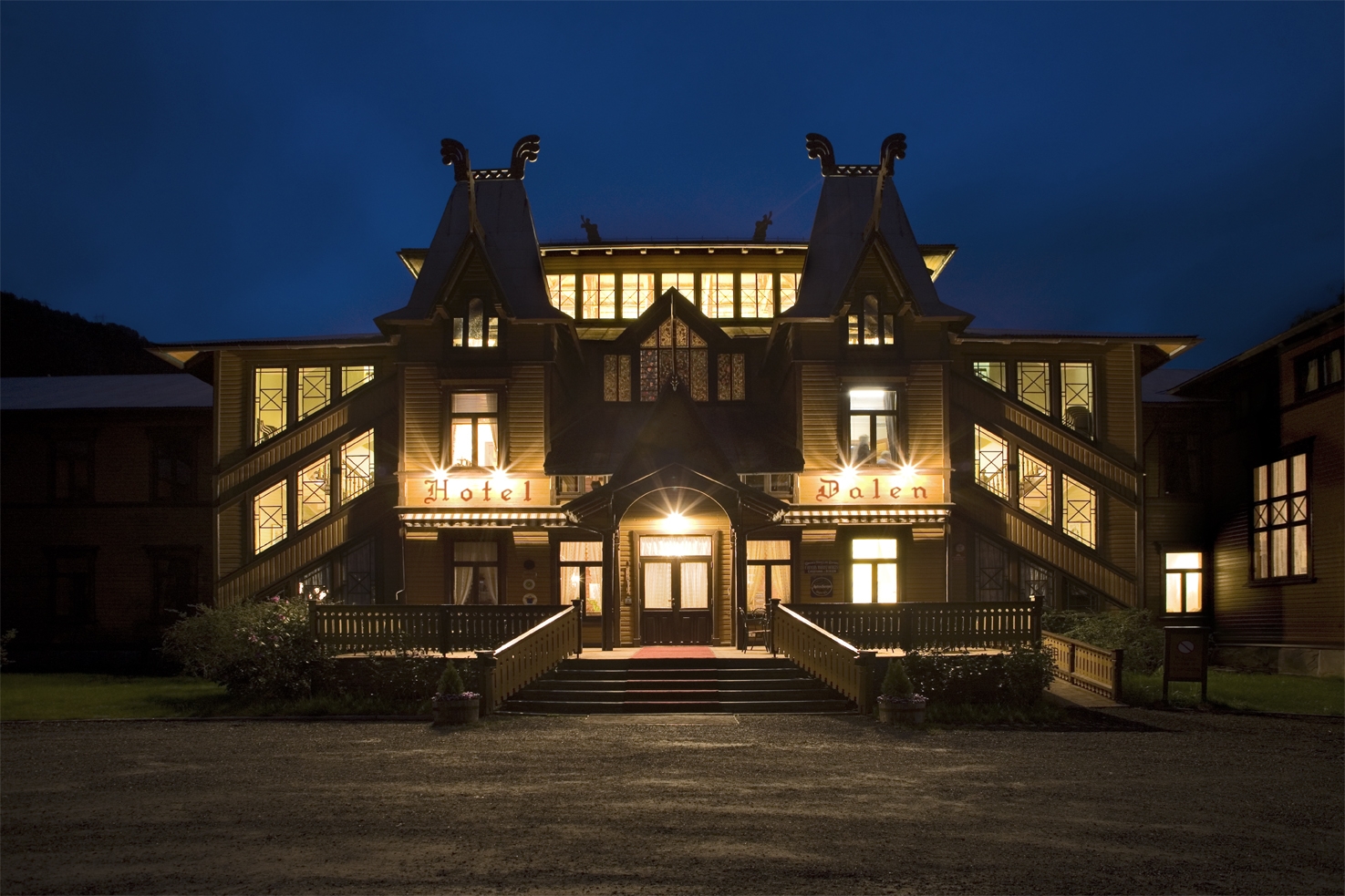 Wow, right? Or maybe just eh, depending on your mood and how much you like buildings that imitate medieval Scandinavian stave churches like the one at Borgund, which is probably the most famous of them. But you can’t sleep overnight in a stave church, and that is where the Dalen Hotel rises above them like a victorious berserker among the lifeless and bloodied bodies of his fallen enemies.

Anyway, the Dalen Hotel was built in 1894 and is located in Telemark county in southeastern Norway. It lies near the Telemark Canal which features locks(!) so that modern Norwegians don’t have to portage their war vessels like they did back in the good ole Viking glory days, a grueling ordeal that metal band Turisas has taken upon themselves to provide an education about:

But also, how’s about some more images of the hotel itself? Yup: 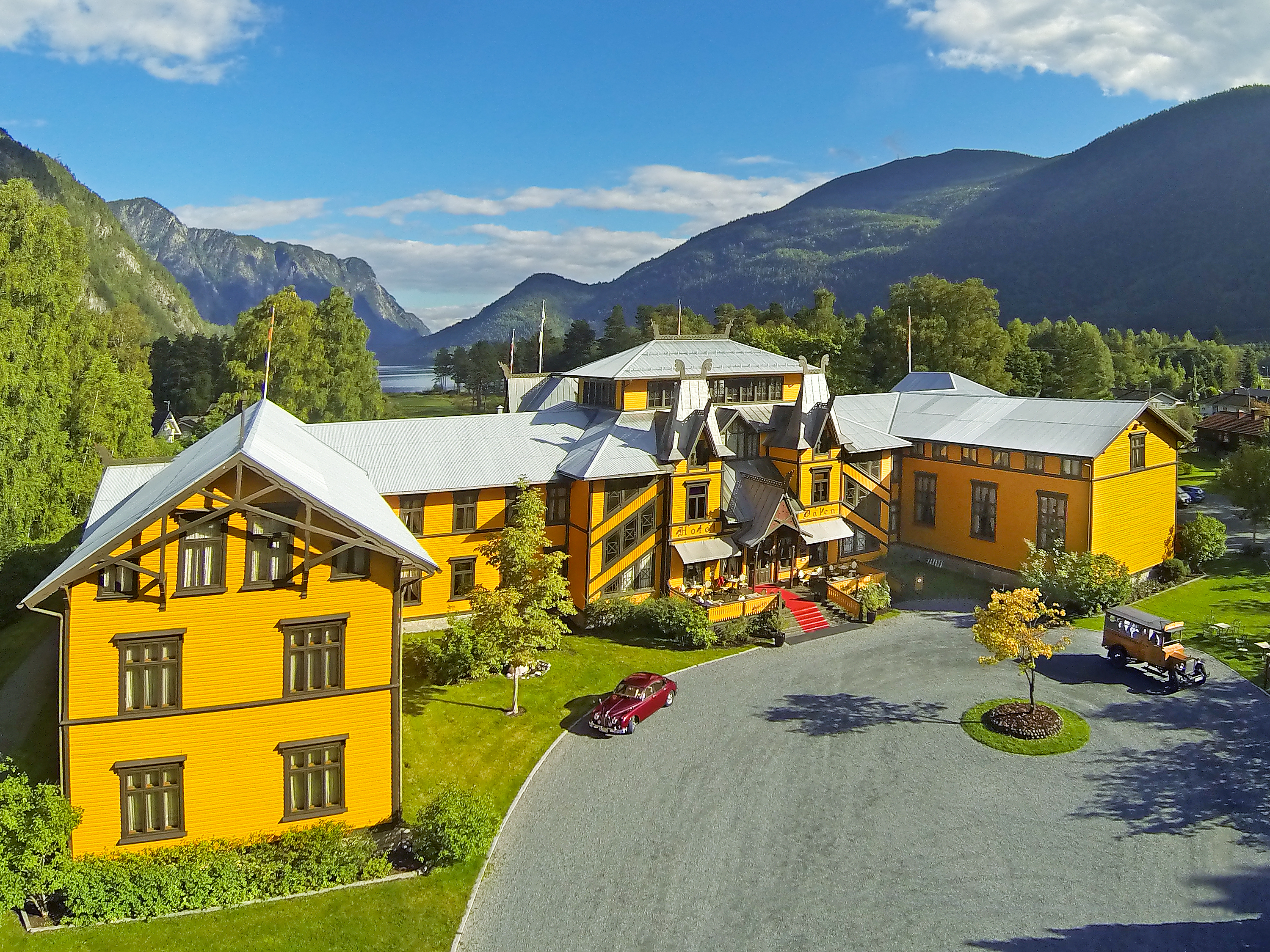 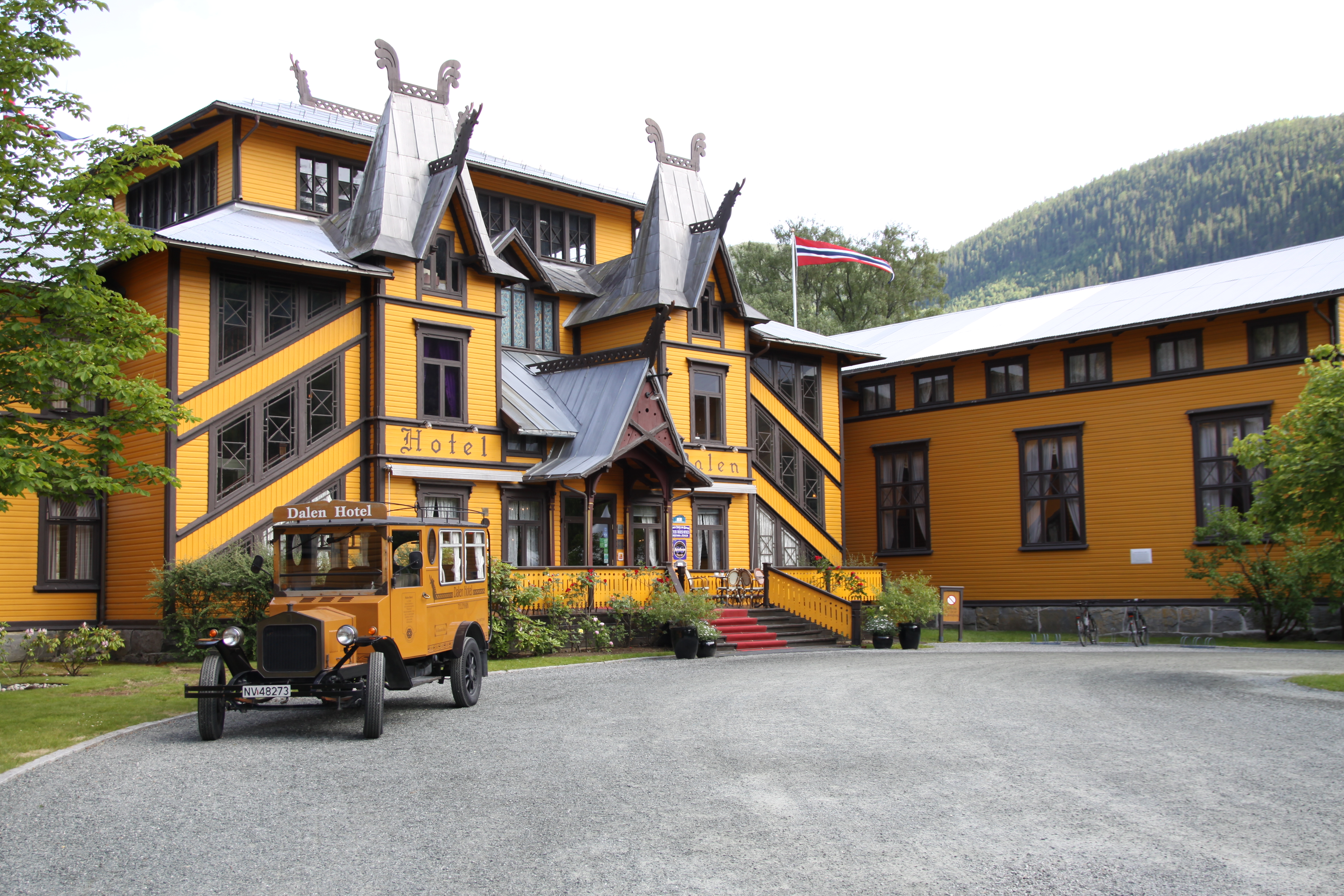 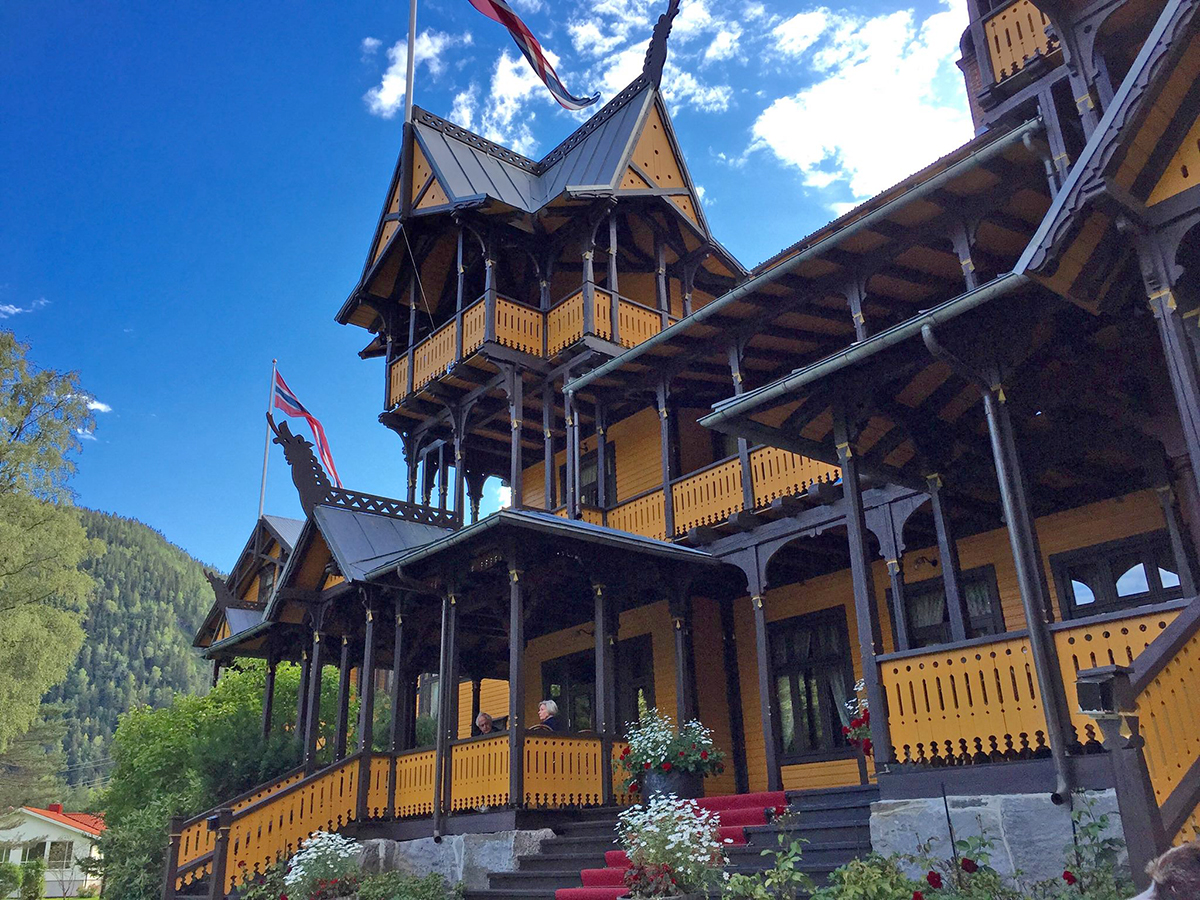